To thank you for taking the quiz, here’s your gift ‘Solutions to Your 8 Biggest IT Challenges: A Guide’

Don’t miss this gift! Get our guide to easing the pressures felt by your IT team - read it now 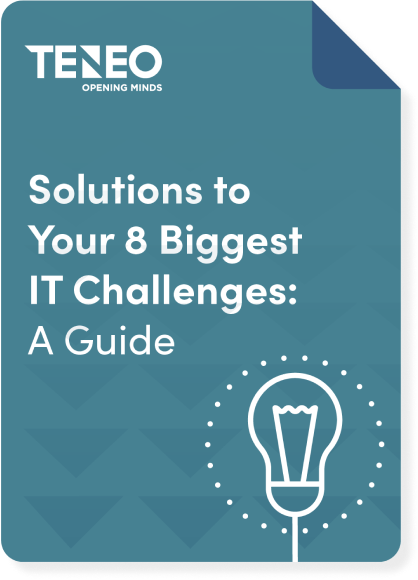 How can Teneo’s services make your workdays easier?

Looking to transform your organization’s infrastructure and introduce new technologies? Teneo can help.When you’re constantly firefighting day-to-day issues, it’s near-impossible to find the time to properly take stock and plan ahead. And even if you do find the time, it can be hard to know where to even start.Teneo works with you to identify your best path forwards. Our straight-talking advice is shaped by 21 years’ experience at the leading edge of IT.You’ll get seamless access to our multi-cloud, digital experience monitoring and SASE services. Click the link below to see the full breadth of what we can offer you.

It usually takes less than a month for a network security breach to be identified.

Deploying cloud services is likely to increase  an IT team's visibility gaps.

When remote working leads to a data breach, the average repair cost is $1.07 million higher than it would be otherwise.

SASE isn't a magic bullet for every security issue.

A digital transformation project should never be aligned with business performance metrics.

It takes 12 positive end-user experiences to make up for just one unresolved negative experience.

Digitalization and digital transformation are essentially the same thing.

A Zero Trust product should be top of any IT team's shopping list right now.

If you've got time to take this quiz, you're not working hard enough.

According to the annual Cost of Data Breach report, it takes an astonishing 228 days (or 7.5 months), on average, for a network security breach to be identified. And identifying that you have a breach is, obviously, only half the battle: it will still take a further 80 days, on average, for that breach to be fully contained.

In a survey undertaken by Digital Enterprise Journal, 66% of organizations reported that their visibility of IT performance actually declined after they deployed cloud services. Mis-sold, misaligned cloud solutions can decrease clarity and increase complexity — precisely the opposite of what was promised they'd deliver.

Cyber attacks are increasingly preying on remote workers, and that's leading to spiraling repair costs. An analysis of 537 data breaches in the US found that their average cost hit a new high in 2021. In 2020, the average breach cost an organization $3.86 million. In 2021, that figure reached $4.24 million. Organizations that deployed a Zero Trust approach, however, reduced the average cost of a breach by $1.76 million.

SASE, or Secure Access Service Edge, is an incredibly powerful security framework and one that's rapidly establishing itself as the new global gold standard for the IT industry. As weightily robust as it is, however, it's not about to put an entire generation of security professionals out of a job. It does not offer, for example, endpoint protection – vital in the fight against ransomware – and organizations will still need expert personnel on hand to tackle security emergencies, before or after they take hold.

It takes a lot to woo back a disgruntled customer. Research by a US consultancy firm found that 90% of surveyed users had permanently stopped using an app because of poor performance. But it's not only your customers you need to consider. Proactively monitoring your internal team's user experience with the systems they engage with on a daily basis is also vital. In doing so, you can resolve issues before they have a detrimental effect on productivity, morale and — ultimately — your bottom line.

A very common misconception, particularly outside of IT — but an understandable one. When you're asked to explain the distinction between the two, here's a helpfully pithy summation: Digitalization is about taking an existing process within a business and making it cheaper and more efficient using digital tools and technology. Enacting digitalization does not make a business a digital one, however. That requires digital transformation, which has the grander goal of harnessing technology and data to enhance the business model, energize workplace culture, and, most importantly, create new value for customers.

Zero Trust isn't a product, it's a concept — a security model that, over time, systematically removes implicit trust from a network. It's a journey you need to take, and not something you can simply buy, readymade, and slot into place. Despite that, some unscrupulous vendors will try to sell you Zero Trust as a product — ironic, given how little trust you should place in such an offer. Having said that: Zero Trust Network Access is a valid product category, and the ideal place to start introducing Zero Trust as a concept to your business.

Keeping a close eye on individual elements of your infrastructure is obviously vital, but it provides little insight into the experience — good or bad — of your end users. To gain that, these standalone subsystems must be viewed holistically, working in conjunction with each other. Because while they may all be individually ticking over nicely from the IT team's perspective, at the customer-facing end of the equation the story may be dramatically different.

IT teams are, on the whole, pretty swamped at work. A survey of 600 IT professionals found that 54% worked more than 40 hours a week, 17% worked more than 50 hours, and 18% worked more than 60 hours. The average workweek came in at 52 hours — far above that of most other professions. With all that non-stop sprinting just to keep up with day-to-day issues, enacting transformational change can feel like it's constantly just out of reach. But that's where Teneo comes in. 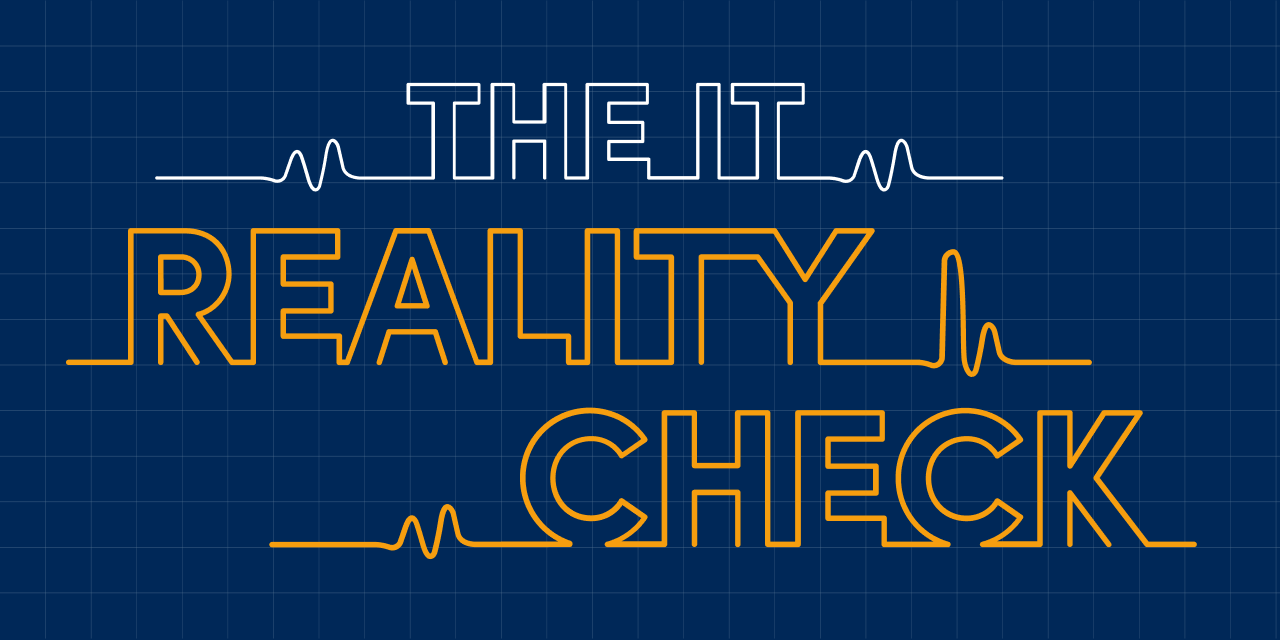 Take the quiz, bust the myths!

Can you determine IT truth from IT misinformation? Let’s see if you can score a perfect 10…